We’ve had some extremely sad news this morning that club secretary Chris Jackson passed away yesterday.

The news has hit us hard and our thoughts are with his wife Ann, son Paul and the rest of his family.

Chris has been a tireless worker for the club and had been club secretary since 2005.

During that time he oversaw significant change as we moved from just surviving season to season to the thriving club we are today.  His efforts to secure and maintain Clubmark status have been enormous.  Without that we would have been completely unable to progress to the levels we have attained.   He was club welfare officer.  He organised NatWest Cricket Force every year, generated much needed funds through the weekly lottery bonus ball draw and kept us all on top of the things the club needs doing to run smoothly.

Some will know that Chris had battled cancer over the last few years.  Equally you may not have.  Chris never moaned – he just continued to support us in any way that he could.

He will be sorely missed by all of us.  I’m sure many of you will have memories of Chris, most of them will have been him helping us out in some way or other.

He certainly dug me out of many tight spots, including on more than one occasion dropping everything at a moment’s notice to turn up at junior matches to ensure we had enough adult support for safeguarding.

The image of Chris that sums him up for me came after we’d slaved for 6 weeks to create the AllStars programme 2 years ago.   He had helped us to organise enough adult support, ensured DBS certificates and safeguarding training had been put in place and had set up the registration system to support the recruitment of 50 5-8 year olds.

Having toiled away in the background he popped along to watch one of the sessions.  He was delighted to sit back and watch so many kids enjoying themselves on the ground – that was enough for him.

Thanks Chris for everything you did for the club.  You will remain a club legend.

About the Author: Richard Higginbotham 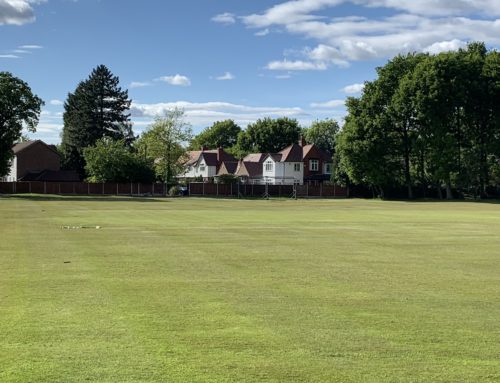 Lost Summer – Update (and some signs of hope) Gallery

Lost Summer – Update (and some signs of hope) 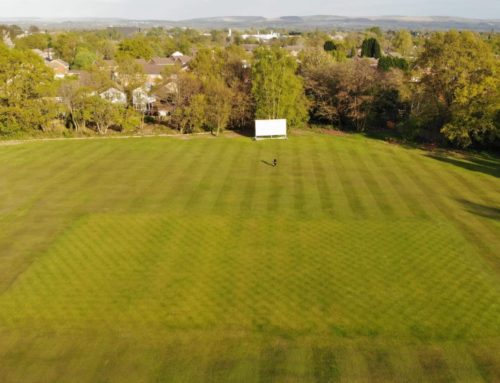